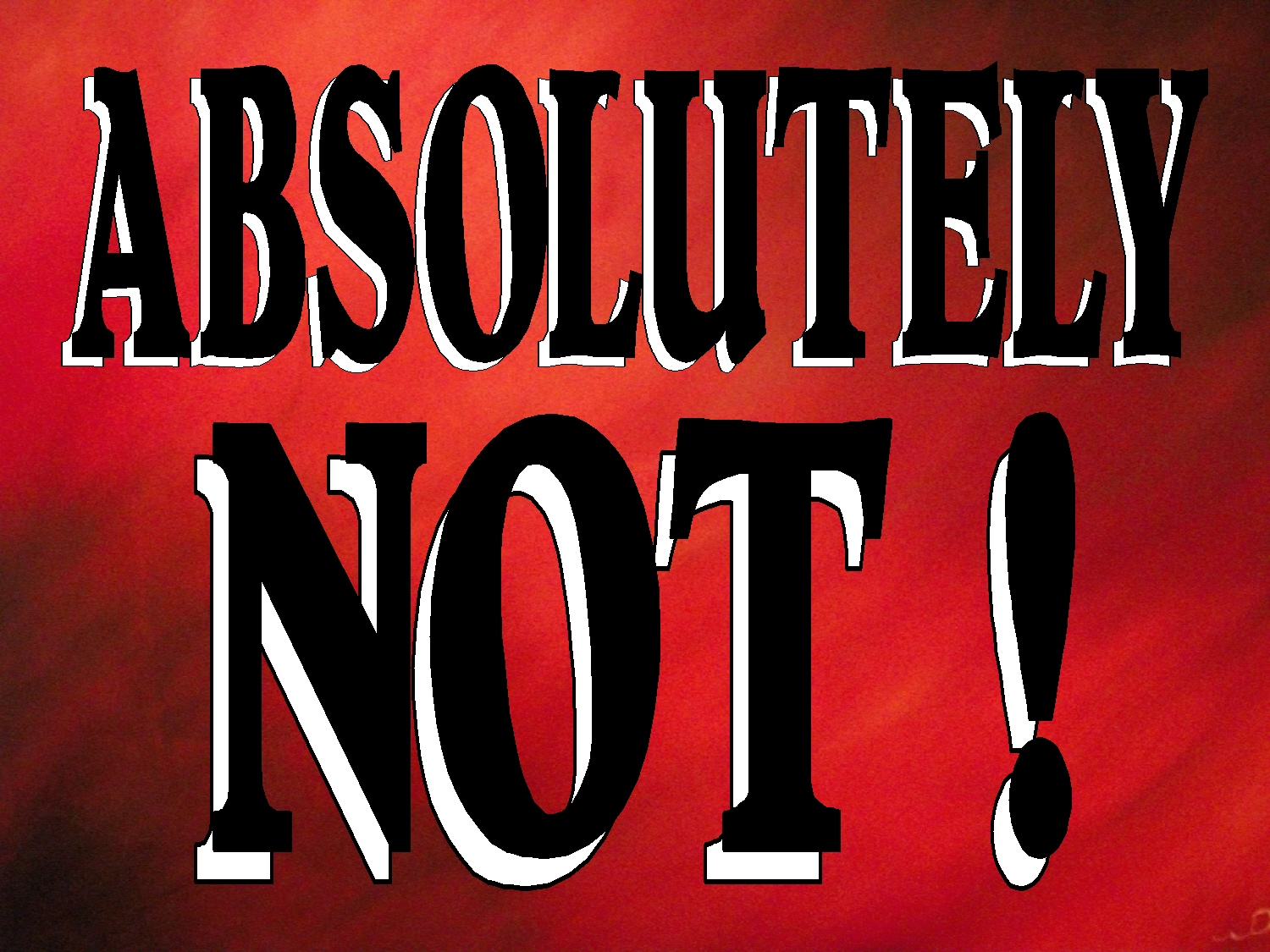 From the beginning of this ligation, the strategy of Archer’s lawyers has been to avoid any substantive hearing on the validity of the Josephsons’ claims and to punish them and intimidate other parents who dare to challenge Elizabeth English’s claim to dictatorial autonomy. They literally ignored (a particularly disrespectful means of rejecting an offer) repeated attempts of the Josephsons to settle the litigation including the most recent offer to donate $150,000 to the school if it agreed to investigate their claims and to adopt reform policies to prevent future abuse.

After the Archer attorneys opposed the trial courts acceptance of the Josephson’s voluntary dismissal of the case embroiling both sides in further expensive legal wrangling, the lawyers made it clear that their primary goal of the litigation was to force the Josephsons to take down this website and to stop revealing embarrassing or negative things about Ms. English and the Archer Board.* In still another creative effort to take Archer’s dirty laundry out of the spotlight and settle their dispute, the Josephson’s made the following astonishing offer (which like every other effort to end the controversy was IGNORED  by the Board — they refused to answer repeated requests for a response).

We will take down this site and cease our watchdog reporting and criticism on all platforms of communication, execute mutual releases and dismiss our claims against all Archer defendants with prejudice, AND donate $150,000 to Archer to help them restore morale and their reputation if :

1)  The Board agrees to commission an independent investigation of our claims and make the report public as Marlborough did (click here What a Board should do).

2) The Board removes Elizabeth English as head of school.

4) The Board modifies the mandatory arbitration clause by removing the confidentiality requirement and modifying other provisions that we objected to as being unfair to parents; and

5) The Board adopts reasonable policies to prevent any administrator from excluding children and parents without just cause and a reasonable process.

* Examples: In addition to the documented instances of unprofessional and unethical practices against the Josephsons, they wish to suppress other sorts of information bearing on the competence and character of Ms. English and the Board of Trustees (e.g., facts demonstrating the mishandling of efforts to get community and political support for major campus improvements, reports of unfulfilled promises to parents and donors re: the scope and timing of the improvements contributing to major shortfalls in fund-raising; low morale among teachers and staff; the story of  the Archer mom who criticized Ms. English for spending $1.4 million of Archer funds renovating the house Archer provided her being forced to withdraw her child; and revelation that the Archer Board recently approved a salary of more than $420,000 (supplemented by other benefits probably exceeding another $100,000) — many times that paid to her predecessor and founding head of school Arlene Hogan