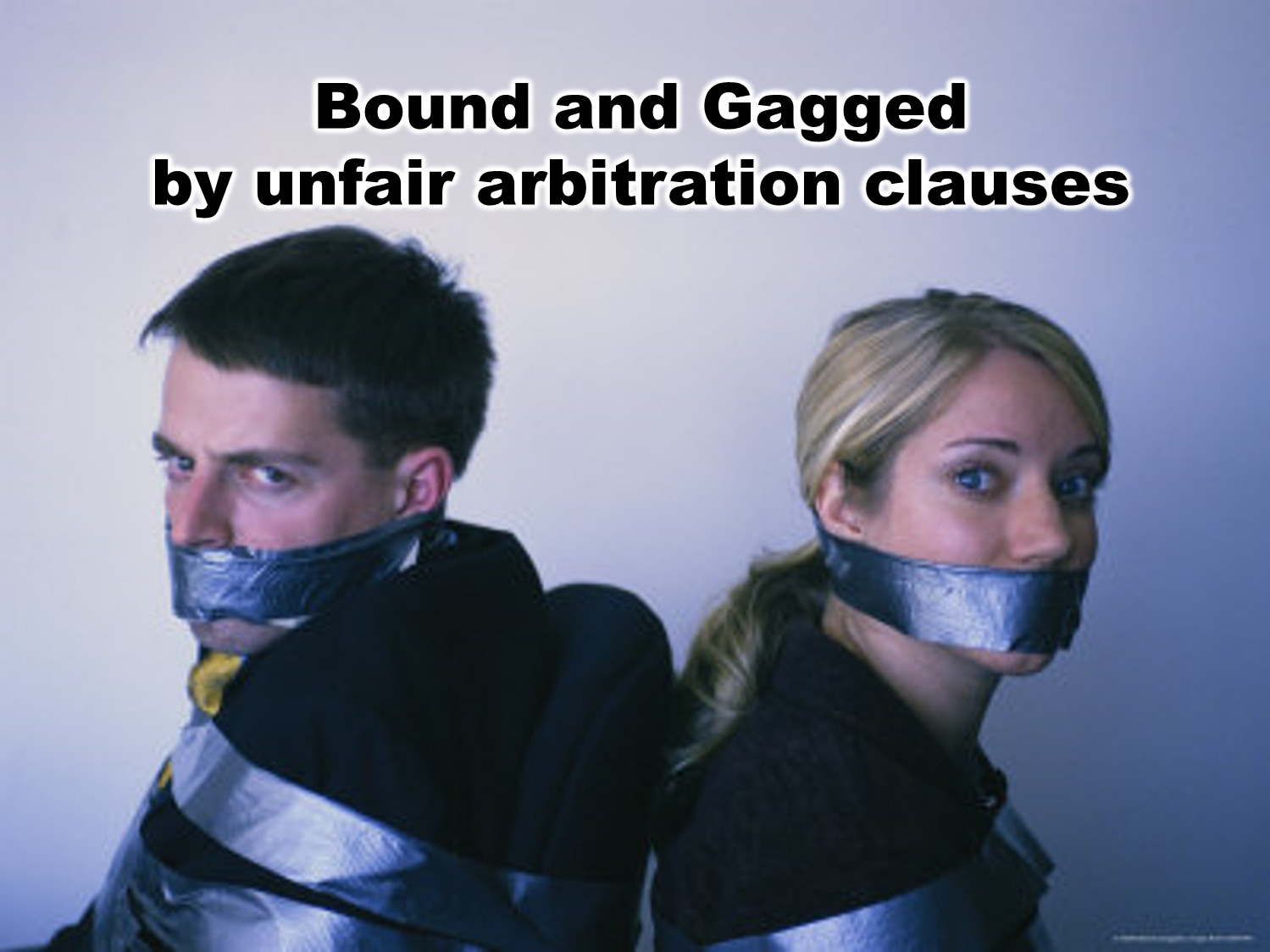 Under the direction and control of Elizabeth English and her board of trustees, Archer has an exceptionally broad and oppressive mandatory arbitration provision that is intended to insulate the school from any sort of public accountability for their actions by precluding parents from seeking any remedy in the much less expensive, much fairer court system.

This comprehensive, completely one-sided arbitration clause (it only benefits the school), requires parents to agree to submit any dispute arising under the agreement to a process designed to keep their grievances private and to prevent them from using the court system to prove their claims and provide remedies, including public accountability. But the killer is how they interpret the provision to include any act done to you or your children that has any relationship at all to your child’s enrollment at the school.

The Josephsons oppose the efforts of Archer’s lawyers to apply the clause to the many intentional torts committed by Ms. English including defamation, interference with personal relations (deliberately seeking to create hostility between a student and her parents), and interference with constitutional and basic human rights through threats and intimidation, and malicious and vindictive infliction of emotional distress. Clearly, these issues are not about the enrollment contract itself, but behavior that could never have been anticipated when enrolling their children. See Josephsons’ opposition brief and a related article on why the arbitration clause is unconscionable and puts your children at risk.

In addition, the Josephson’s contend that these broad one-sided provisions that are not subject to genuine negotiation, that they seriously undermine basic civil rights and access to the courts, are inherently coercive and must be construed under standards of reasonableness, are unconscionable and in violation of public policy.

In making these arguments, the Josephsons are fighting for all families who one day could be victimized by this inherently unfair arbitration provisions.

Keep in mind though courts often speak of this in terms of what the parties agreed to, everyone, literally everyone, signs such contracts because they have no choice. The school will not and has never negotiated the terms of these clauses – it is a take or leave it scenario.

Consequently, there is no real agreement, but a surrender to the disproportionate power of the school in relation to parents who want a private school education for their children.

By signing the contract, parents also “agree” to accept an entire 60 page handbook which, among other things, purports to grant the Head of School sole discretion to dismiss a student if she concludes that a parent’s conduct is not sufficiently supportive of the school.

The Josephsons contend every parent does this believing two things: 1) the administrators of the school are professional educators who would only use their powers in good faith and to advance the welfare of each student and the genuine best interests of the school; 2) if these powers are abused in any significant way, if they are used arbitrarily or maliciously, if they depart drastically from a professional standard of care there will always be a legal remedy.

No parent enters into such a contract believing it is even remotely possible that an administrator would abandon the traditional philosophies of the school and sound educational practices vindictively or irrationally to advance a personal agenda.

No parent enters such a contract believing that the arbitration clause seemingly relating to disputes about the contract itself and disagreements about its terms or the obligations imposed on the parties would be interpreted so broadly as to cover any actions done by a school administrator against a student or parent – including intentionally inflicted injuries.

No parent enters such a contract believing that this clause will be asserted to prevent the parent from seeking judicial review of patently vindictive actions against their children intended to cause them harm to make a point and to intimidate other parents, students or teachers from disagreeing with an autocratic administrator.

Unfortunately, these reasonable expectations were violated by Archer. And this is what the case is about.

Archer’s arbitration clause was skillfully drafted by lawyers in a way that completely strips parents of any rights outside the very limited confines of an arbitrary process that limits discovery (and their ability to prove their claims), precludes the right to have one’s claims judged by a jury of peers, and requires complete secrecy (thereby insulating the school and, in this case, the head of School from any public accountability).

The heading of this post is “Beware of the Arbitration Trap” but if Ms. English and the Archer Board are successful in preventing the Josephsons from pursuing their grievances in court, the warning won’t help. Parents will be trapped, nonetheless.