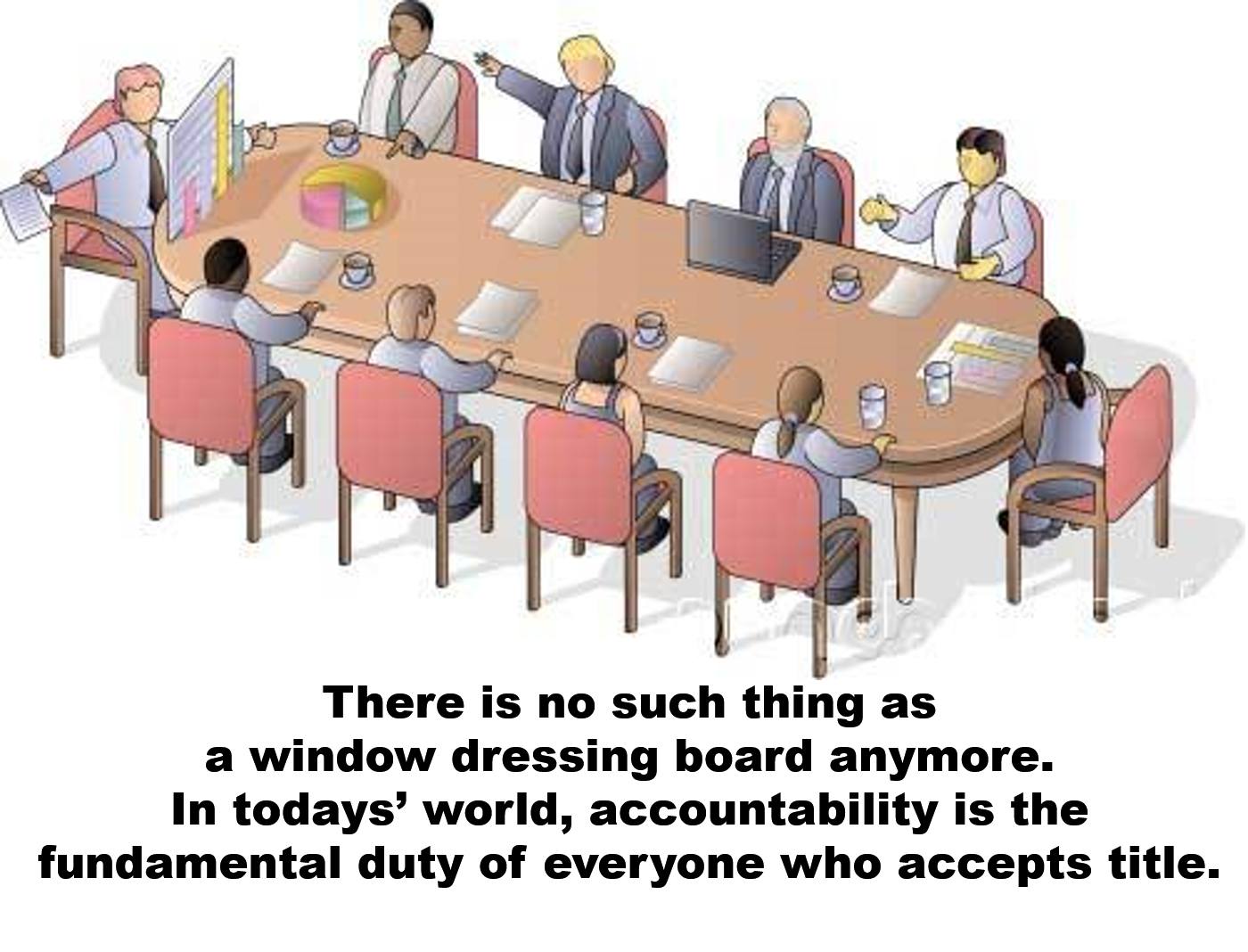 A key principle underlying the Josephson vs. Archer lawsuit was to clarify the responsibility of the Archer Board of Trustees to assure that policies and procedures were adopted and implemented to protect students intentional, negligent or irresponsible harm caused by school administrators, staff, faculty and board members. A new California law (effective January 1, 2015) makes it very clear that, at least in the context of charges of sexual misconduct, violence and stalking,  governing boards of educational institutions are responsible for student safety.

The law (see the tab Educational Issues/New California Law) requires the governing boards of each state and independent post-secondary educational institution to adopt and implement specific written procedures and protocols concerning the handling of accusations of rape, date violence, domestic violence or stalking.

Though the law does not technically apply to private high schools and only deals with sexual misconduct, it is likely that courts will interpret the law so as to establish a standard of care  for school governing boards in relation to their responsibility to provide oversight and policies to protect students from other forms of intentional abuse at all levels of schooling.

But whether or not these standards are transformed into legal mandates applicable to secondary and primary schools, it would certainly seem to establish a moral duty requiring Boards to be more proactive in protecting students from physical and emotional abuse by administrators and teachers.  Certainly the most minimal requirement when credible allegations of intentional abuse are asserted is that the Board commissions an independent investigation — something the Archer Board refused to do.