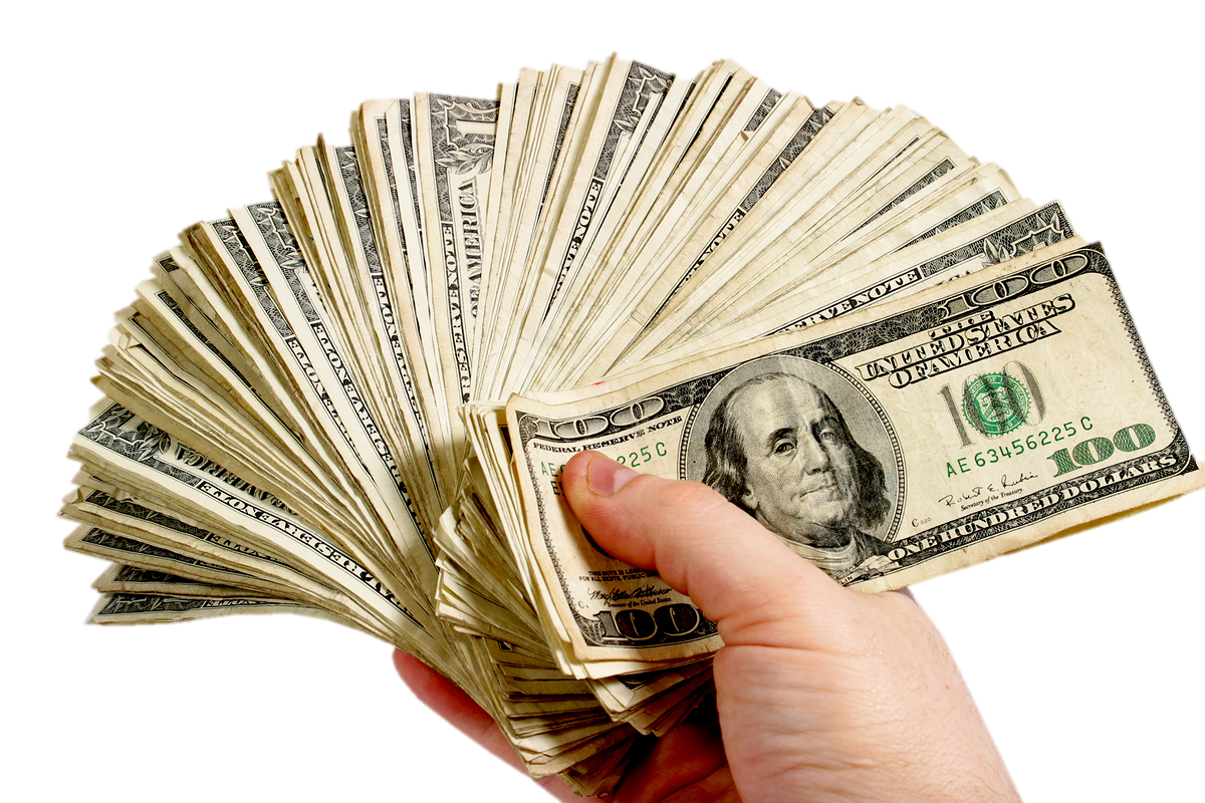 Retaliation against mom who complained about Ms  . English spending $1.4 million on house provided by Archer

We have received and will be publishing stories of current and former Archer parents and employees that document plaintiff’s allegations re: Elizabeth English’s penchant for retaliation whenever she feels her authority is being questioned. This one is included in the new amended complaint  and repeat it here as alleged in the Complaint.

One family told Michael a story that is typical of others he heard. The woman was very active in the parent group and was very well known in the Archer community. She had two daughters at the school and the older daughter decided to transfer to another school for athletic reasons. In a discussion initiated by a board member about that decision the conversation drifted and this mother spoke openly about her concern that English was making a major mistake by hosting a dinner at her newly renovated mansion provided by Archer.

This mother knew the contractor and that the renovation was over budget and cost about $1.4 million. She confided in the board member that since there was no specific capital campaign to pay for this, that any potential donor might think twice about giving money to an institution that could spend so much on lavish renovations.

The next day she was summoned into English’s office and immediately confronted. English said “my board tells me everything” and that since her criticisms indicated she was “obviously not happy at Archer” she ought to transfer her other daughter as well. Though the mother insisted that her younger daughter loved Archer and was very happy, English made it so clear that she was no longer welcome that despite the wishes of the parents and the daughter they had to “get out of there.”

If you have a story you are willing to share, please write us at josephsonvsarcher@gmail.com.