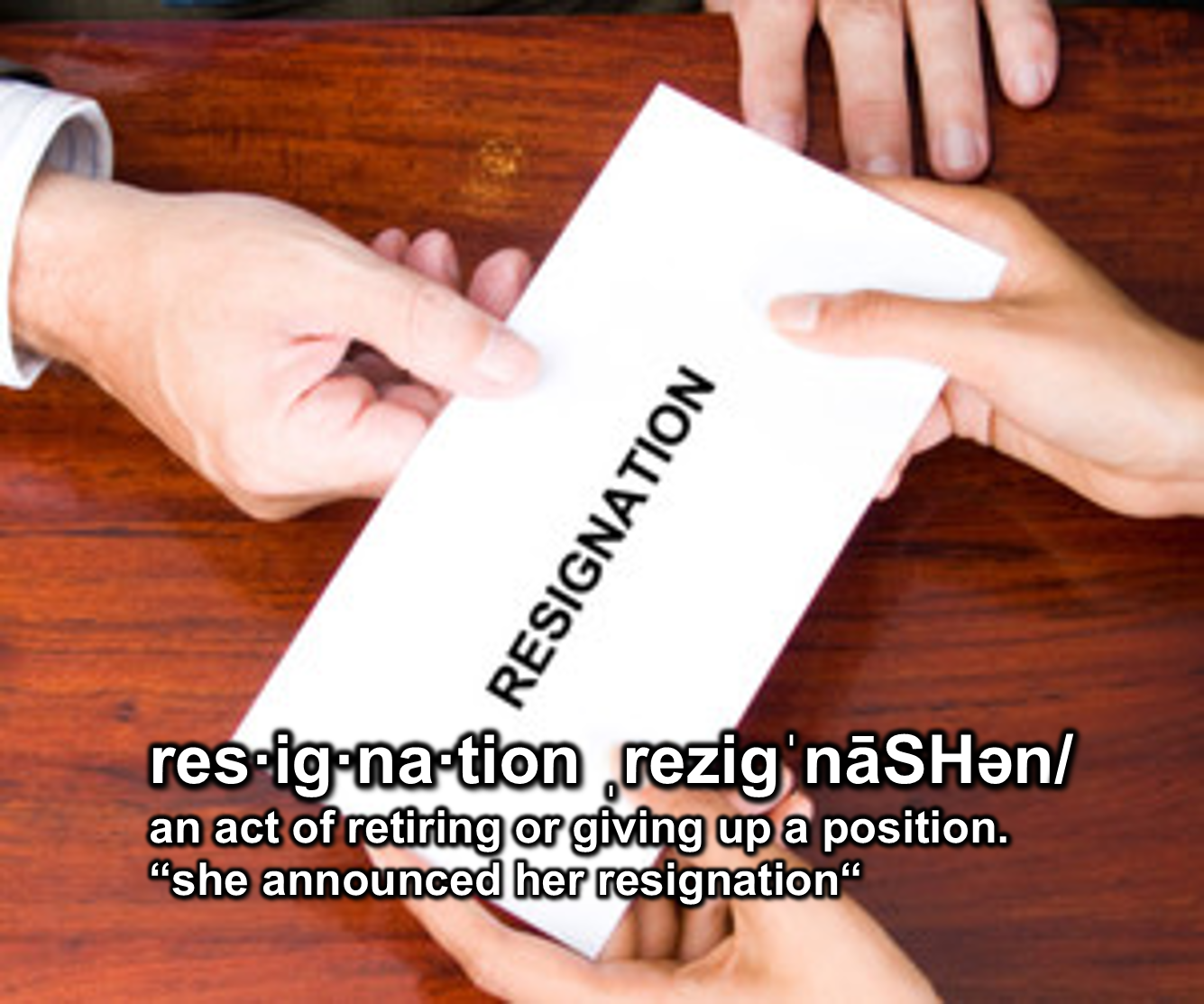 Updated 7/15/15. On multiple occasions we requested comment – confirmation, denial or statement – from Ms. English’s layers  re: rumors that Elizabeth English is to resign as head of Archer School sometime this summer. The attorneys offered no corrections of any of the facts giving rise to the speculation (see below) but did say that any statement that Ms. English’s departure is “imminent” is false.  This careful response seems to strengthen speculation that  the resignation of Elizabeth English is likely. It seems the resignation is only a question of when, not whether. Here are the underlying facts that do not seem to be in dispute: