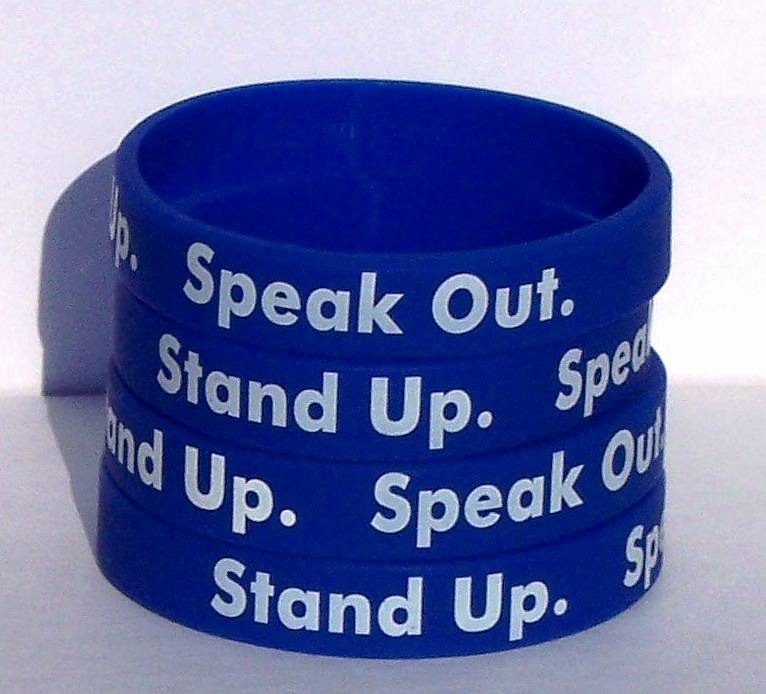 Summary and Sequence of Events

1. In May 2014, after extensive efforts to induce the Archer Board of Trustees to investigate  and repudiate well-documented allegations of illegal, unethical and unprofessional conduct of Archer’s head of school, Elizabeth English, directed at two of their children, Anne and Michael Josephson filed a civil action against Ms. English and the members of the Board. The suit contained detailed allegations of arbitrary, capricious and malicious actions of Ms. English resulting in great harm to their children. It also alleged that these actions were facilitated and condoned by governing board that failed to meet its duty to provide reasonable oversight and require the administration to establish reasonable standards regulating the conduct of school administrators.

2. Ms. English and the Board responded by launching a massive assault including legal threats, character assassination and an unprecedented and illegal edict banning Michael and Anne, their four daughters (two of which had graduated with honors from Archer) and all other relatives from attending events at the school (explicitly including impending graduation ceremonies) or visiting teachers or friends.

3. The viciousness and aggressiveness of this response, particularly the vindictive banishment timed and delivered in a manner designed to inflict maximum emotional and social harm on the Josephson children, revealed Archer’s strategy: use every means possible in a no-holds-barred, money is no object, effort to crush the Josephsons rebellion (damage to the children was collateral damage) prevent any public airing of the Josephsons’ grievances and evidence.

4. The courtroom dimension of the attack consisted of a motion to compel the Josephsons to pursue their complaints in an arbitration proceeding designed by Archer to limit a parents remedies and require nondisclosure of the allegations and outcome of the process. They also sought a gag order requiring the Josephson’s to take down this website and refrain from any  discussion, in every possible forum, of the lawsuit and the actions of Ms. English.

5. The judge summarily refused to abridge in any way the Josephsons’ freedom of speech making it clear that the request by Archer’s lawyers was legally groundless and he ordered both sides to submit briefs on the arbitration issue. The Josephsons argued that the arbitration clause was inapplicable to their claims and was, in any event, unenforceable because it was inherently unfair and one-sided (i..e., unconscionable). They also argued that the arbitration process would not permit them to attain two of the major objectives of the litigation: holding an out-of-control school administrator publicly accountable and reforming the law regarding the use of discretion in private schools and the duty of boards of trustees. The Josephsons explicitly and repeatedly said that if they were denied the right to prove their claims in a court (where they could subject to public scrutiny Elizabeth English’s conduct and the Board’s complicity and pursue reformation of the law regarding mandatory arbitration clauses and the capricious and vindictive use of authority by a school administrator) that they would dismiss their claims rather than participate in an arbitration rigged against them.

6. The judge ruled that the specific language of the arbitration clause in the enrollment contract precluded judicial jurisdiction. In essence, the Josephsons would not be permitted to pursue their claims in court. 8. While the Josephsons were preparing their request for appeal, Archer’s lawyers in an unprecedented and clearly improper legal maneuver (they knew the Josephsons had a right to voluntarily dismiss their claim and no intent to arbitrate), filed an obsolete version of the Josephsons court complaint with the arbitration association (JAMS), demanding arbitration.

9. As they said they would, the Josepshons sought to avoid the entanglements and secrecy of arbitration of their substantive claims and avoid escalating legal fees, voluntarily dismissed their claims, reserving (over the objection of Archer lawyers) the right to refile them in their current or modified form. Both the court and JAMS dismissed the case.

10. Archer’s lawyers objected asserting that the action could not be dismissed without their permission and demanded that an arbitrator be appointed to rule on this argument. They also sought massive attorneys fees relating to their attempts to censor the Josephsons and prevent them from dismissing the action.

11. The judge and JAMS revoked the dismissal and ordered the appointment of an arbitrator to determine the legality and propriety of ethically questionable legal maneuvers by Archer’s attorneys.

12. On April 23, 2015 after months of legal wrangling and two sets of extensive briefs focusing on Archer’s procedural ploys and attempt to make the Josephsons’ pay their fees and costs (no substantive issue concerning the Josephsons’ claims in their First Amended Complaint were dealt with) the appointed arbitrator issued a “Final Award” containing a scathing opinion agreeing with all the Josephson’s claims, rebuking Archers’ tactics and denying as inequitable and unreasonable Archer’s request to recover attorney’s fees and costs  (in excess of $300,000.) With this Award the arbitration officially ended.

13. On June 15, 2015 the Josephsons asked the superior court judge to confirm the Arbitrator’s award (normally a formality since such awards are final and nonappealable), but the motion was opposed by Archer lawyers who asked for still another hearing so they could challenge the Arbitrators’ ruling regarding denial of their request of reimbursement of certain costs and the ruling that the Josephsons’ had an absolute right to dismiss their claims without prejudice (meaning they are free to re-file re-formulated claims). As these claims are legally groundless and designed only to prolong the case and increase the Josephson’s costs, the Josephson put the attorneys on notice that they will seek punitive sanctions for this abuse of process.

14. The Final Award dismissing the arbitration filed by Archer’s attorneys leaves the Josephsons with the right to re-formulate their allegations and file a new complaint. It also leaves Archer vulnerable to separate lawsuits from Josephson family members (including two adult daughters who graduated from Archer) who were maliciously and improperly banned from attending any on-campus event or visit former teachers. See     .

15. The Josephsons are free to maintain this website and comment on the the behavior of Elizabeth English and the Archer Board with respect to any and all matters, including the facts that gave rise to the lawsuit and Ms. English’s deceptive tactics and lack of transparency regarding the proposed expansion of the Archer campus. Moreover, this site continues to receive accolades of grateful students and parents who have confidentially shared stories (they are still fearful of retaliation) of harm caused by Ms. English’s autocratic leadership style and propensity toward vindictiveness. The Josephsons seem committed to persist in their watchdog role until Archer is liberated from the iron rule of Ms. English.