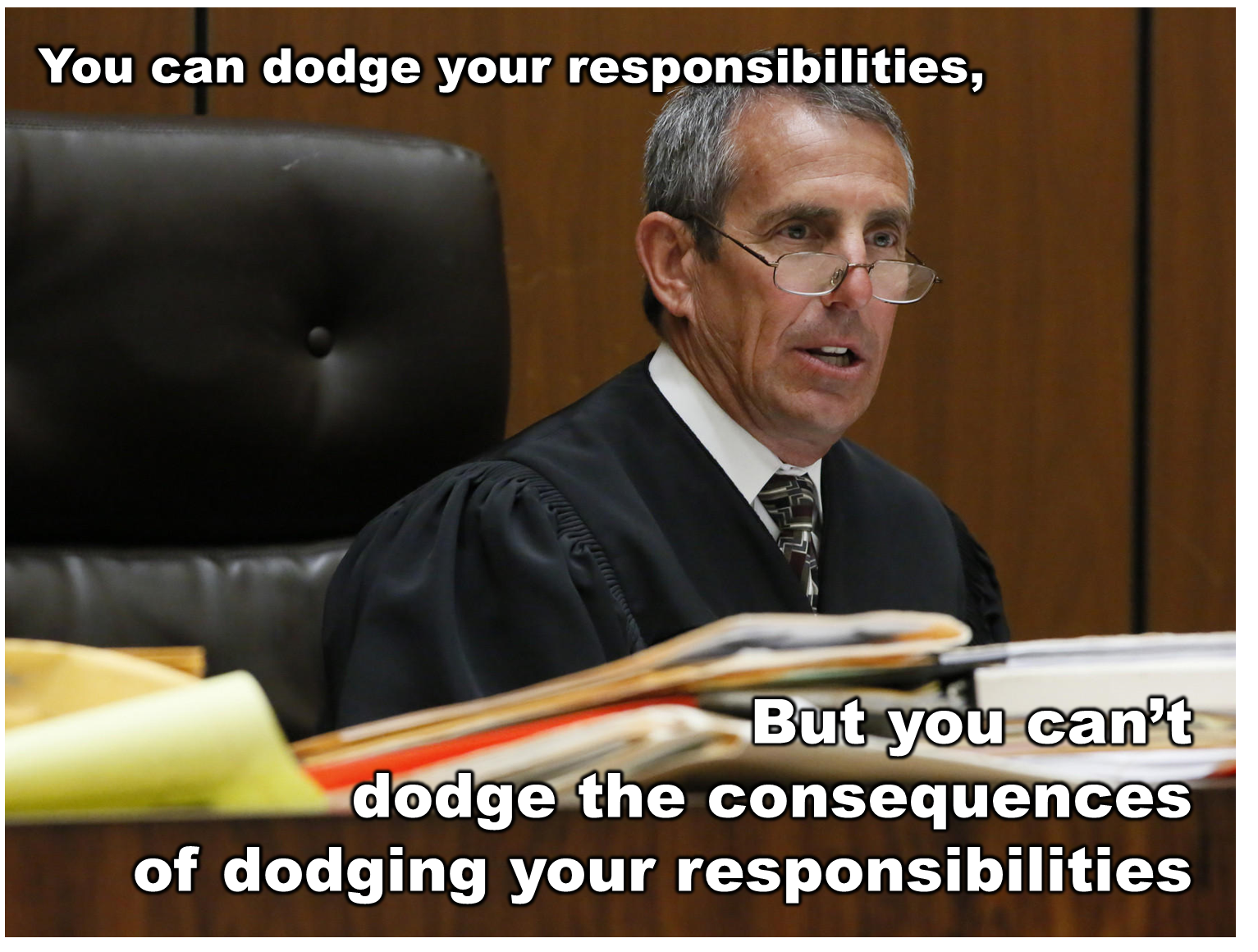 Duty of Board of Trustees: A Tale of Two Schools: Marlborough and Archer

We use this admittedly strained reference to the classic dichotomy described in the opening lines of Tale of Two Cities because it seems so apt as we compare the way the governing bodies and leaders of two very similar elite all-girls schools handled allegations of wrongdoing. One school is the well-established Marlborough School in Los Angeles and the other was the up-and-coming Archer School for Girls just a few miles away.

Marlborough and Archer both limit their student body to girls and charge tuition and fees in the neighborhood of $40,000 per year. Both promise students and parents, not only a first rate academic education, they also promise to be student-centered, to treat each student individually in order to promote their intellectual, social and moral growth, and above all, they promise (at least implicitly) to model the highest of ethical standards and provide a safe and nurturing climate for the girls entrusted to them.

The Archer Experience. At about the same time (April 2014) the Marlborough issue surfaced, Michael and Anne  Josephson wrote a letter to members of the Board of Trustees of the Archer School for Girls outlining and documenting behavior they though clearly violated Archer’s promises and duties to protect two of their daughters (they have four) from malicious and vindictive conduct from the Head of School, Elizabeth English. Knowing that their allegations painted a different picture of Ms. English than the Board was used to seeing, the Josephsons asked the Board to commission and independent investigation of their claims and if, and only if, the investigator found them to be valid, administer appropriate disciple and adopt new policies and procedures to better protect children and parents.

This commentary is not designed to convince readers of the validity of their allegations (there are tons of documents posted on www.josephsonvsarcher.com for that purpose), but to highlight the vastly different response of the Archer Board[1] and the Head of School.

While the Marlborough Board unhesitatingly treated the allegations seriously and the accusers respectfully by commissioning an independent investigation, despite their affection and respect for their head of school, the Archer Board did the opposite, choosing to accept, without question, Ms. English’s characterization of the facts justifying a stance to completely support Ms. English.

The Boards intransigence forced the Josephsons to file a civil suit against Ms English, the Board and the school. The action explicitly laid out the board’s legal obligations to, among other things, investigate and provide oversight but the Board steadfastly rejected repeated requests that they conduct an investigation.

The Board prolonged the battle by rejecting multiple efforts to settle the claim (without any financial payment) and, instead, they authorized the chair of the board to write a letter to all Archer parents attacking the Josephsons’ character and motives. They labeled their  concerns frivolous and authorized their attorneys to launch a campaign (which is still going on) to intimidate and punish the Josephson family for raising the issue. They even permanently banned the family, including two graduates who had nothing to do with the controversy, from setting foot on campus under the threat that they would be arrested for trespassing.

As near as we can tell, in blind defense of Ms. English and their own decisions to do nothing, Archer has thus far incurred legal fees in the neighborhood of $300,000,  all designed to shut down this website and prevent the Josephsons from getting its day in court to prove their claims. Archer lawyers unsuccessfully tried to get gag orders preventing the Josephsons from talking or writing about their grievances and the Board’s their responses, but ultimately, they succeeded in convincing a judge that a clause in the enrollment contract that every Archer parent is forced to sign, had surrendered their right to raise any claims against Ms. English and the school except in a secret arbitration which would insulate Archer, Ms. English and the Board from any public accountability and prevent the Josephsons from vindicating our own reputations and those of our children.

While the head of school at Marlborough resigned rather than embroil the institution in expensive and damaging litigation. Ms. English chose the opposite course, digging in her heals in demanding secrecy regarding our claims and intimidating parent or teacher who supports our position (and there are quite a few).

And as the school is desperately, and apparently ineffectively, tries to raise funds for a very ambitious building plan opposed by many members of the neighborhood, she squanders hundreds of thousands of dollars. This has created rifts in the parent community and has demoralized many faculty members and staff. And, it’s not over yet.

What a vast difference in the reaction and results in this tale of two schools.