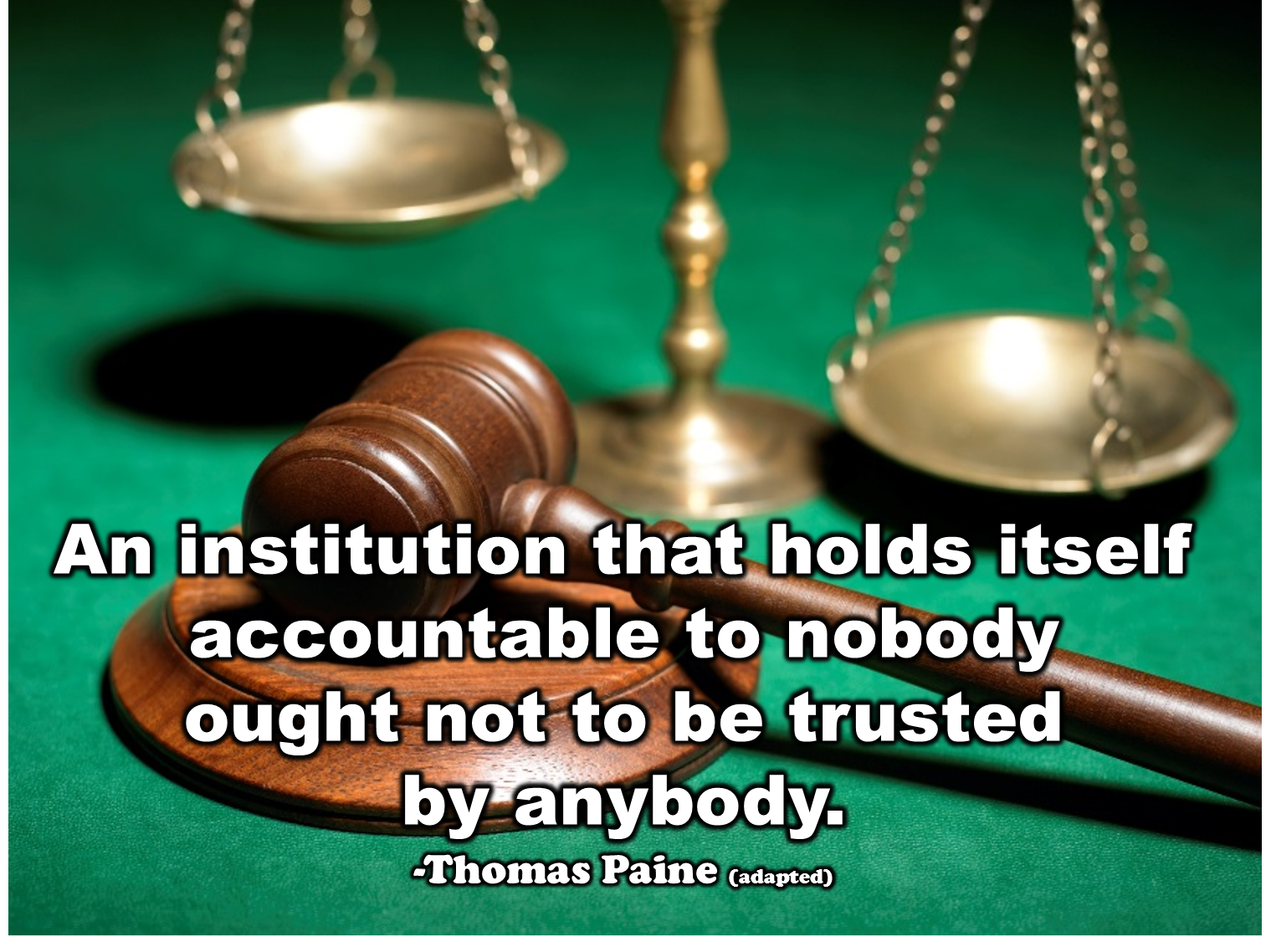 The purpose of this site is to provide members of the Archer School for Girls community (and other interested parties) with complete facts and updates concerning Josephson vs. Archer et al, a lawsuit in which one of the school’s most prominent families have alleged a wide range of improprieties against their children by the Head of School, Elizabeth English and members of the Board of Trustees.

Anne and Michael Josephson, the parents of two daughters who they believe were very seriously injured by malicious and vindictive actions of Ms. English were reluctant to bring this action and to put the spotlight on The Archer School for Girls not only because they have deep positive feelings about many faculty and staff at the school, but because they knew that a public controversy would subject them and their children to defensive strategies designed to discredit them. You can read more about Anne and Michael and their two daughters at this sight under the tab “Parties” but you should at least know that Anne is a well-known businesswoman and was a member of the Archer Board of Trustees until forced to resign over this situation and Michael Josephson is founder of the nationally prominent Joseph & Edna Josephson Institute of Ethics, a nationally known ethics expert and radio commentator and recipient of America’s Integrity Award presented by former President Reagan.

Two beliefs motivated the decision to create this website: 1) the Josephson’s are certain this is not an isolated incident, that there are other families who were adversely affected by the improper use of authority by the head of school but these families have been too intimidated to speak out. 2)  The Josephsons know that false and misleading statements about their motivations, characters and the nature and status of the lawsuit itself have and are being disseminated by the Defendants. This website is designed to present in full detail, the truth, the whole truth and nothing but the truth.

The site is, of course, not impartial but we are dedicated to fairness and in that spirit the defendants and their lawyers are invited to offer their perspective on all the postings on this site. Their submissions will be prominently posted unedited.